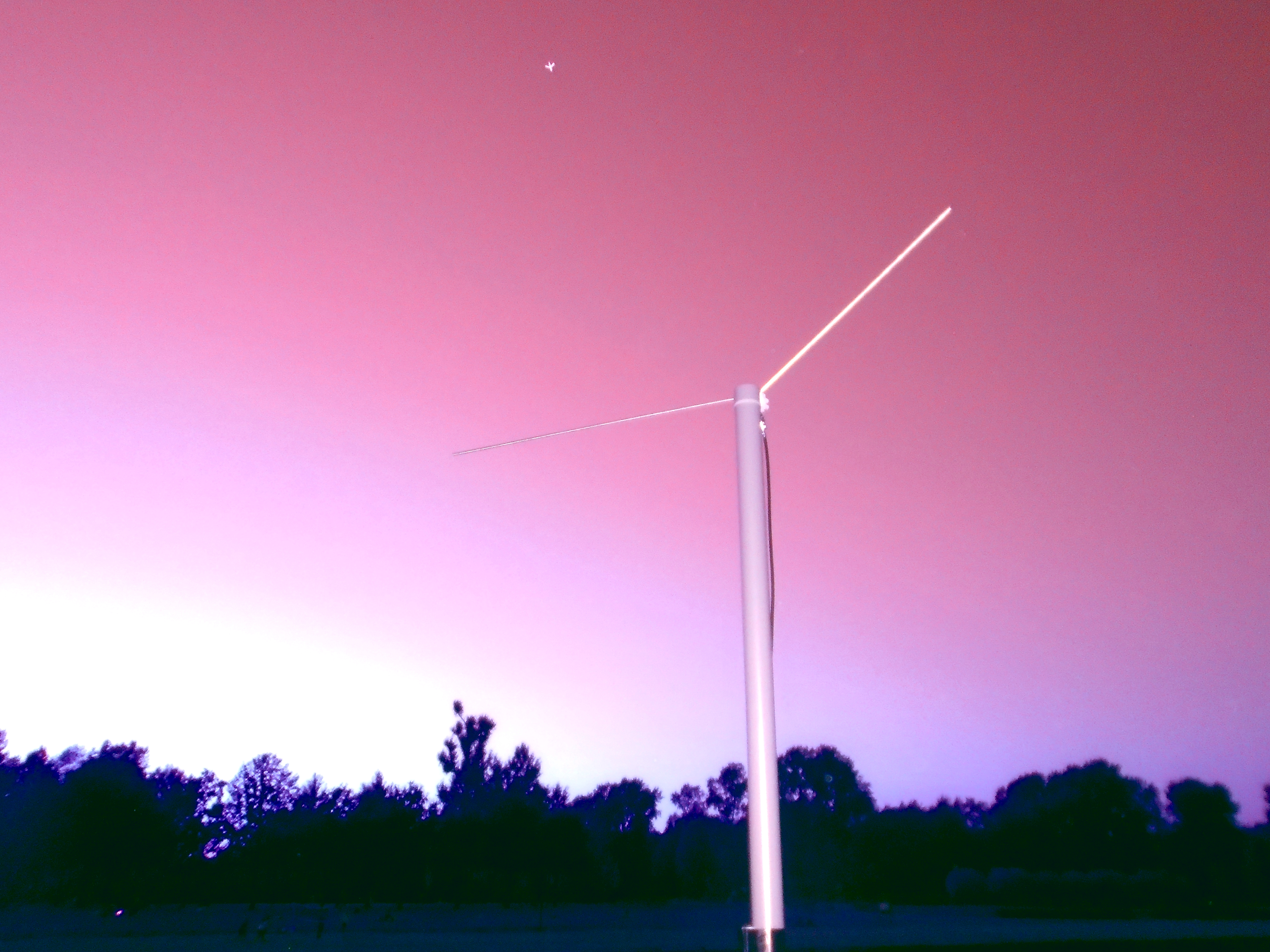 
In my practice, I am often fascinated by activities occurring in the earth's orbit. Currently, my interest is centered around the countless number of signals and indeterminate messages emitted by the artificial objects discreetly surrounding us. Multitudes of satellites transmit different rhythms and frequencies, spreading inaudible, encoded messages into what was once known as the æther. Signal transmissions have been a persistent part of human history and since the emergence of radio technology we are now more than ever dependent on them. Many of our technological developments rely on radio technology. GPS, for example, is implemented in a multitude of everyday devices and is assisting them in tracking every move we make. Most of those signals are not meant to be heard by the human ear.

My research project Drowning in Æther focuses on the audibility of satellite signals and takes a practice-based approach. Part of the project involved developing a personal signal-hunting toolkit with which to capture satellite signals and compose and improvise with them. Therefore I engage in an activity that I refers to as signal hunting: a carefully planned method of tracking and capturing transmissions from satellites. It involves being outdoors and demands the signal hunter tune into the circadian rhythms of the satellites. The locations where satellite signals can be received depend on certain conditions, as these signals are often very weak. Interference from cell towers or other radio signals, such as those from Wi-Fi networks, can easily render reception impossible. Thus it is necessary to seek out places that are outside of the city center and ideally remote from the urban infrastructure.

At present, I am hunting for signals transmitted by ghost satellites, abandoned geostationary military satellites, space debris, and malfunctioning objects that are floating in space but no longer in use. Some of them are still continuously communicating to earth even though nobody is listening any longer or able to understand their data. They have outlived their designated functions, and their research programs have been shut down for decades, but despite this, they do not withdraw, continuously streaming the silent proof of their presence.

Ghost Satellite Box
The ghost satellite box is a toolkit for attempting communication with paranormal entities haunting the UHF radio spectrum in the earth's orbit. 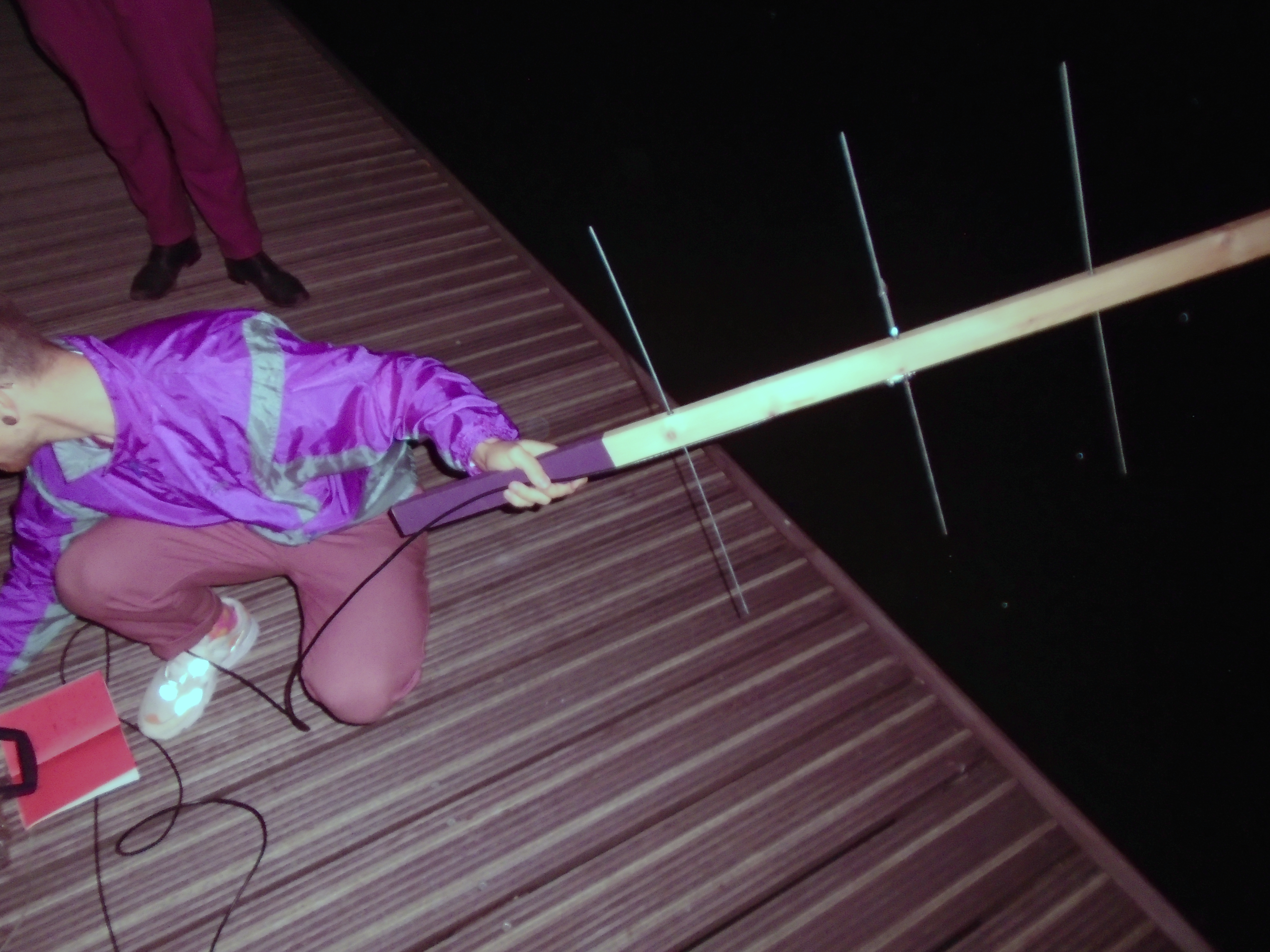 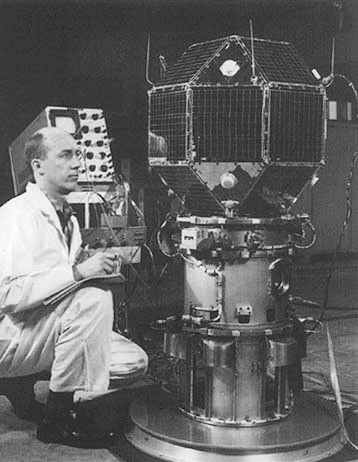 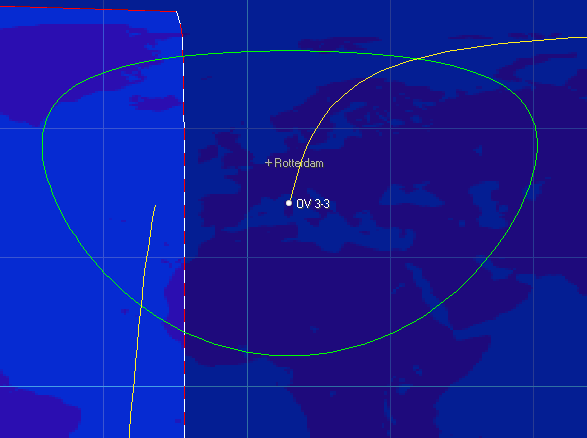 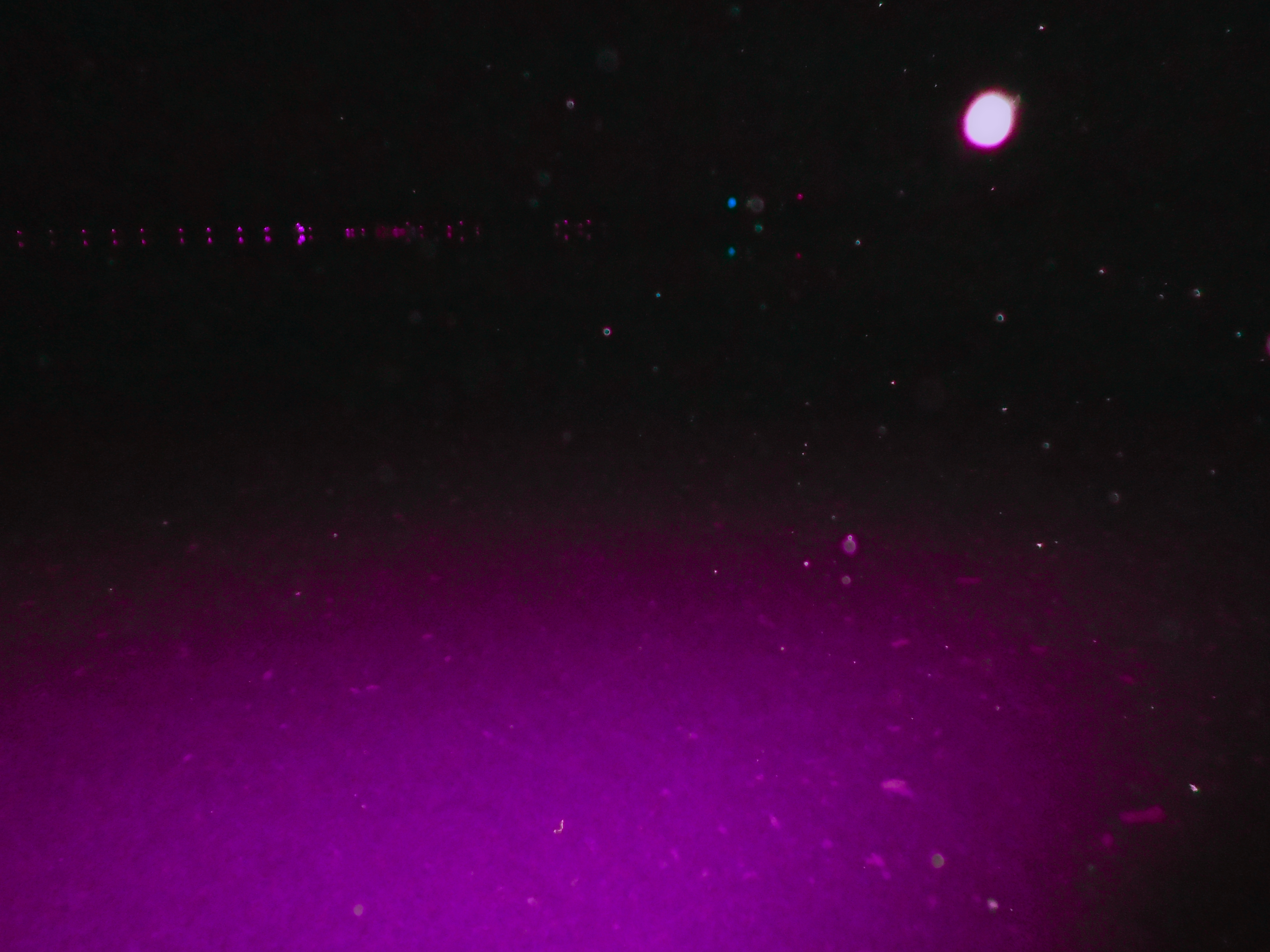 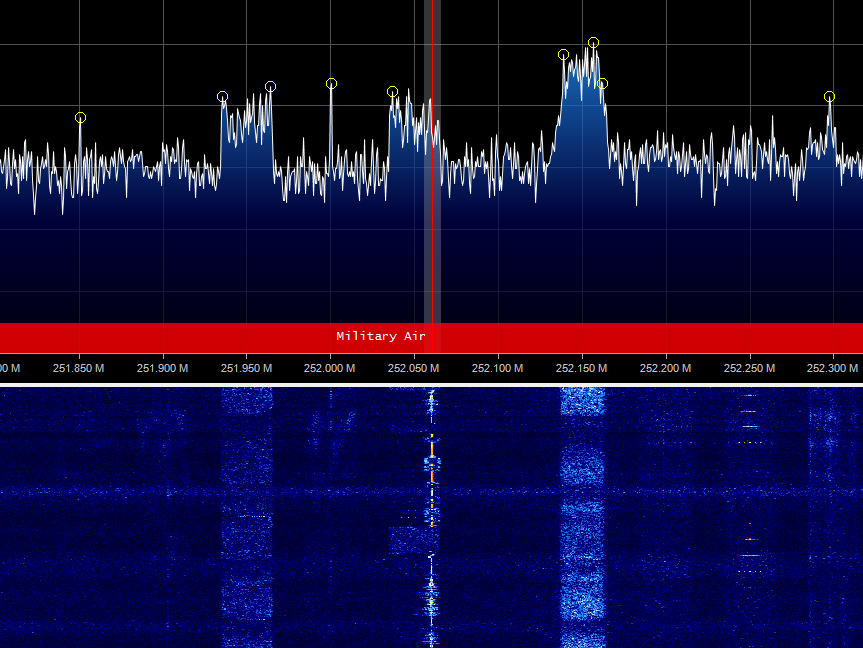 
Matthias Hurtl (AT) is a sound artist and researcher currently based in Rotterdam. In his practice, he often is fascinated by activities occurring in the earth's orbit. His current research Drowning in Æther focuses on the audibility of satellite signals through a practice-based approach. The practice he calls signal hunting, is a carefully planned activity that he engages to track and capture the transmissions of satellites using a set of self-built tools and antennas. His research resulted in audio-visual performances, sound installation, and electronic devices. In recent years he has collaborated with various artists and performers. Matthias's works have been shown in exhibitions and festivals in Europe, Asia, the Americas, and Africa. He holds a Master's degree from the Institute for Sonology of the Royal Conservatoire in Den Haag and a diploma in Digital Arts of the University for Applied Arts in Vienna.